"The 'lifeworld' is a grand theatre of objects variously arranged in space and time relative to perceiving subjects, is already-always there, and is the 'ground' for all shared human experience."
— Edmund Husserl, The Crisis of the European Sciences

Kneading, sifting, rolling... are descriptors for getting to know your soil, but one might think we were talking about baking. During a two-hour workshop, many connections between soil science and baking were made. Soil scientist, Erik Joner shared a collection of soil that he collected from just outside of Oslo. In its various stages of separation, the color of the soil resembled the arid, desert floors of New Mexico. Erik had baked the soil to kill all the organic matter in order to see what else the soil contained. In the baking, the soil turned from the dark grey color of its origins to a light rose, much like ceramic clay does in a kiln. 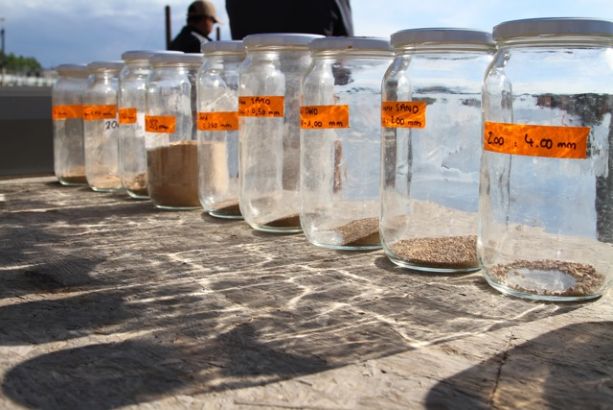 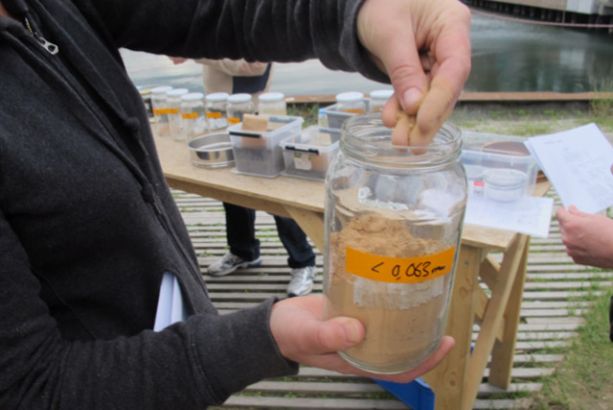 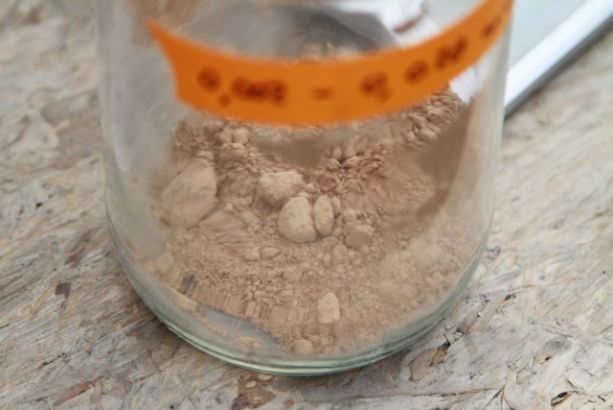 After a textural sampling of the soil that Erik brought, workshop participants learned how to classify their own soil through a process of kneading. Through touch alone, one can tell if their clay is in the category of silt or sand. By rolling the soil into small ball, the soil holds itself together in various forms depending on its make up. A range of planets were formed in the process: 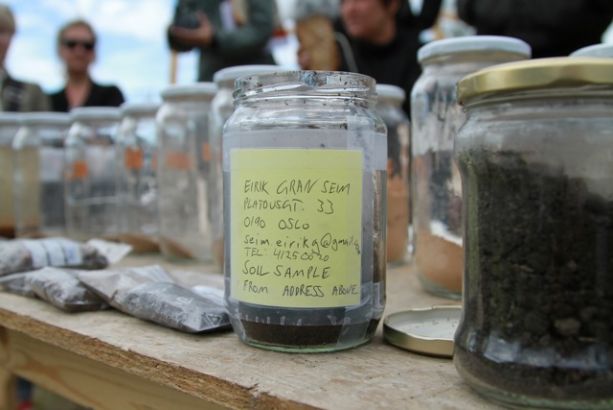 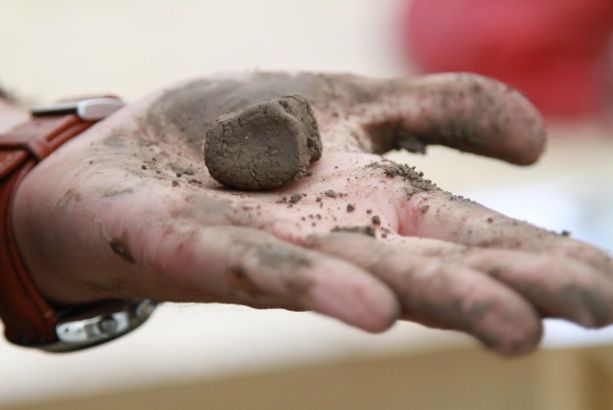 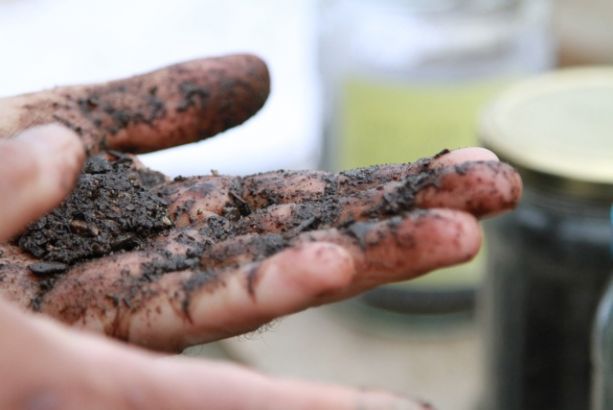 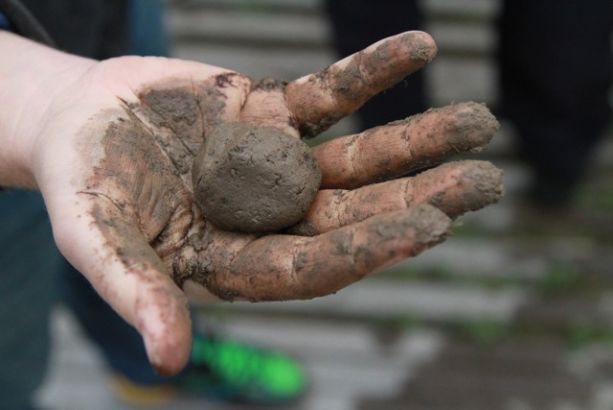 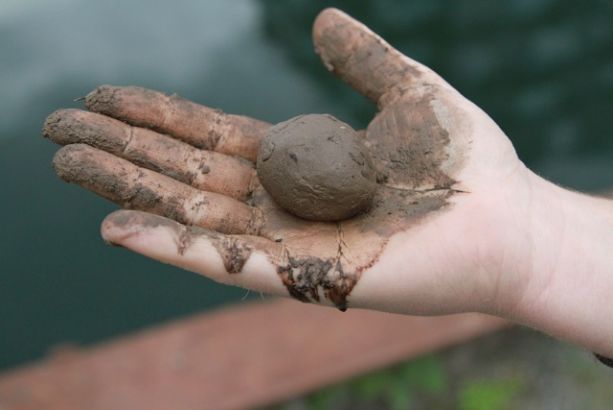 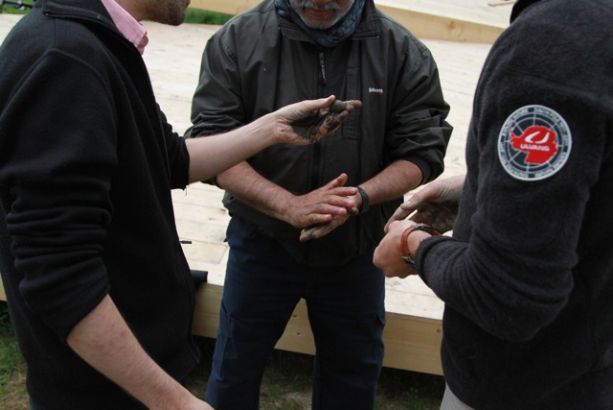 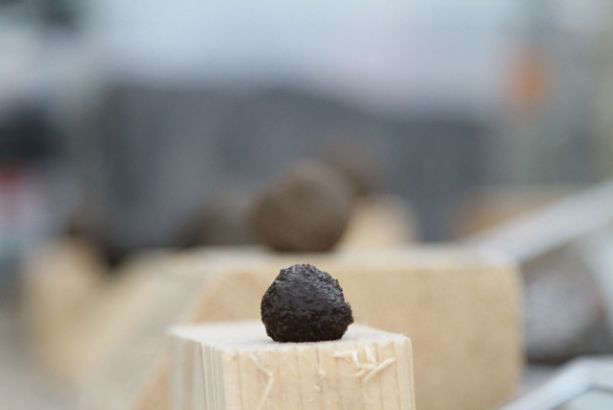 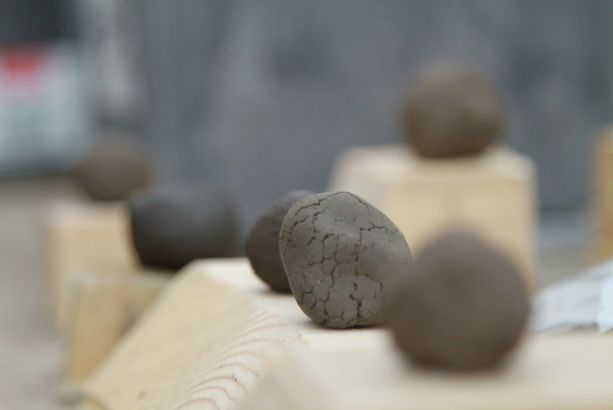 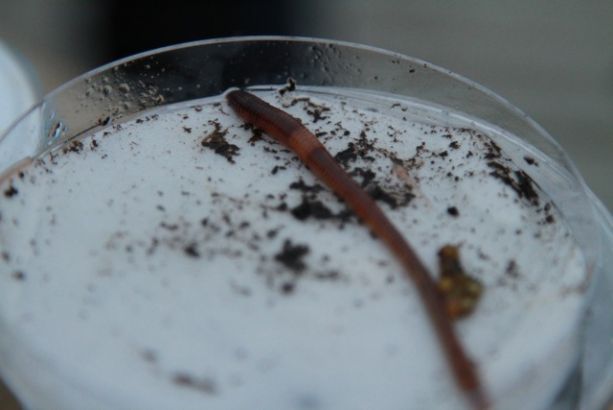 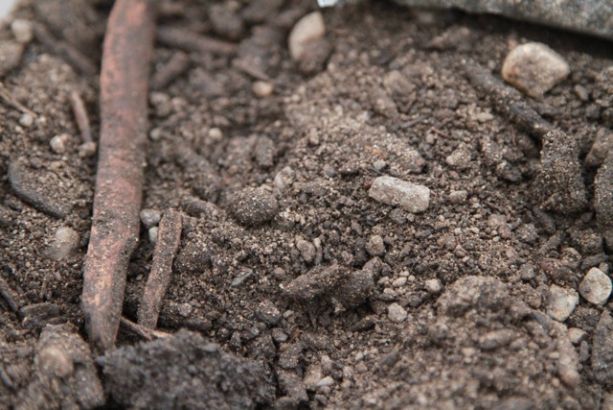 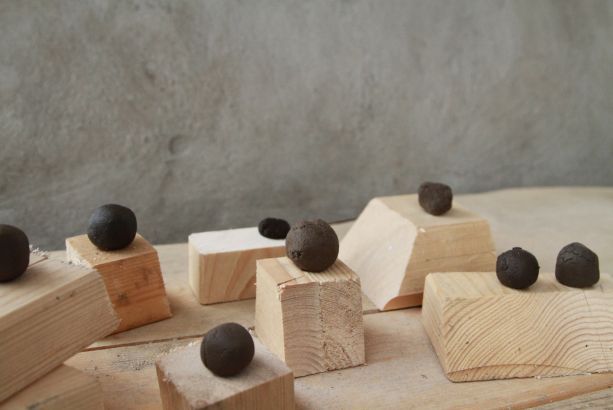 <<
Do you get up in the middle of the night to start baking?
>>
To get in you have to ring the bell and then it will be opened to you
Stories Archive